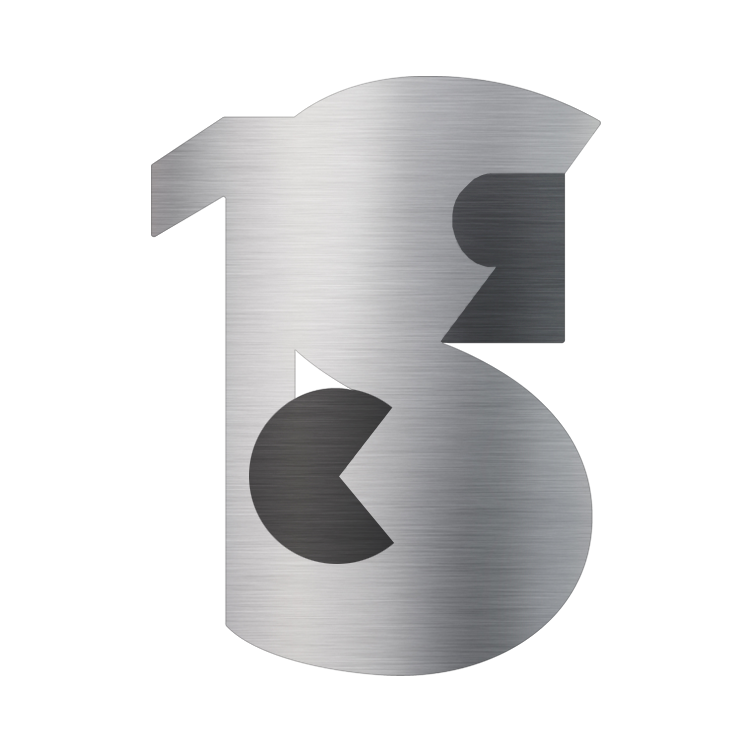 A Match Made in Heaven

We are a team of passionate creators with backgrounds in manufacturing, finance, and software development. Our goal is to bring manufacturing, accreditation, sourcing, and payments into the 21st century.

Read our story
1SRC began one fateful late spring evening. While our co-founders were sharing some BBQ, the subject of dinner undoubtedly turned toward work, and a problem became readily apparent. Manufacturing is struggling in the face of 21st century global hyper-competition. For better or worse, it is a 150 year-old industry within North America and Europe. However, most manufacturers still operate as 20th century businesses.
They decided to design a platform to empower procurement and quality management to better leverage . After some market testing with a few early adopters, 1SRC is solving this urgent procurement and financing need, by connecting underutilized and accredited suppliers in regions that do not traditionally service the aerospace and defense industries. 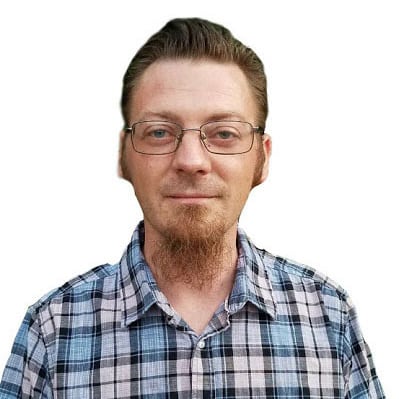 "By combining the wisdom and guidance of seasoned manufacturing, with the cutting edge capabilities of financial technology, we are reconnecting manufacturing with Wall Street's transactional efficiency."
Phil Pancoska
Machinist, QA Engineer, &
1SRC Co-founder

The level of friction cost that exists between design, engineering, quality assurance, production, and delivery in western manufacturing is the result of legacy 20th century business practices. The Industrial Revolution 4.0 reduces this friction cost through the power of financial technology, accreditation, big data, and quality assurance analytics. 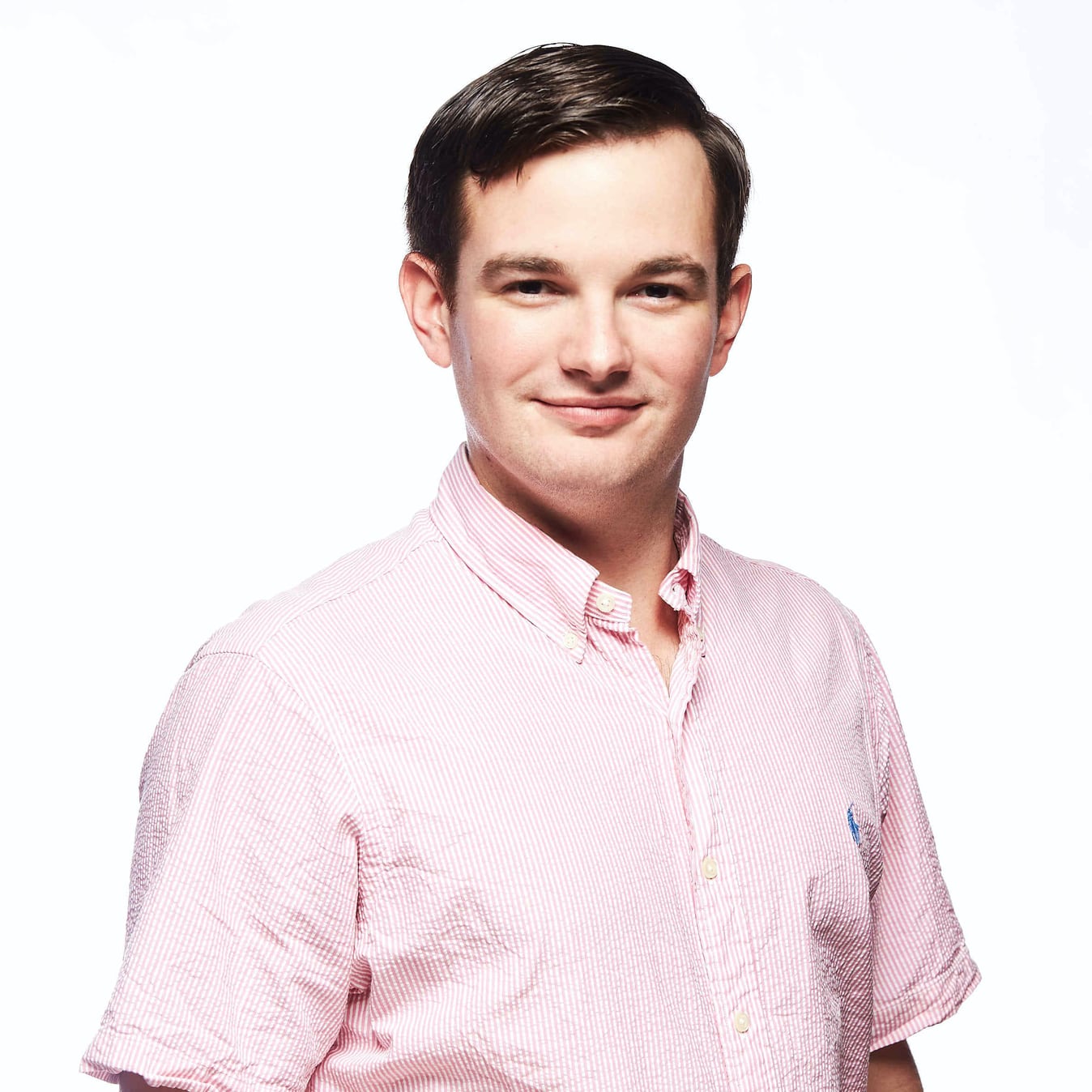 Zoom In
Meet the Team 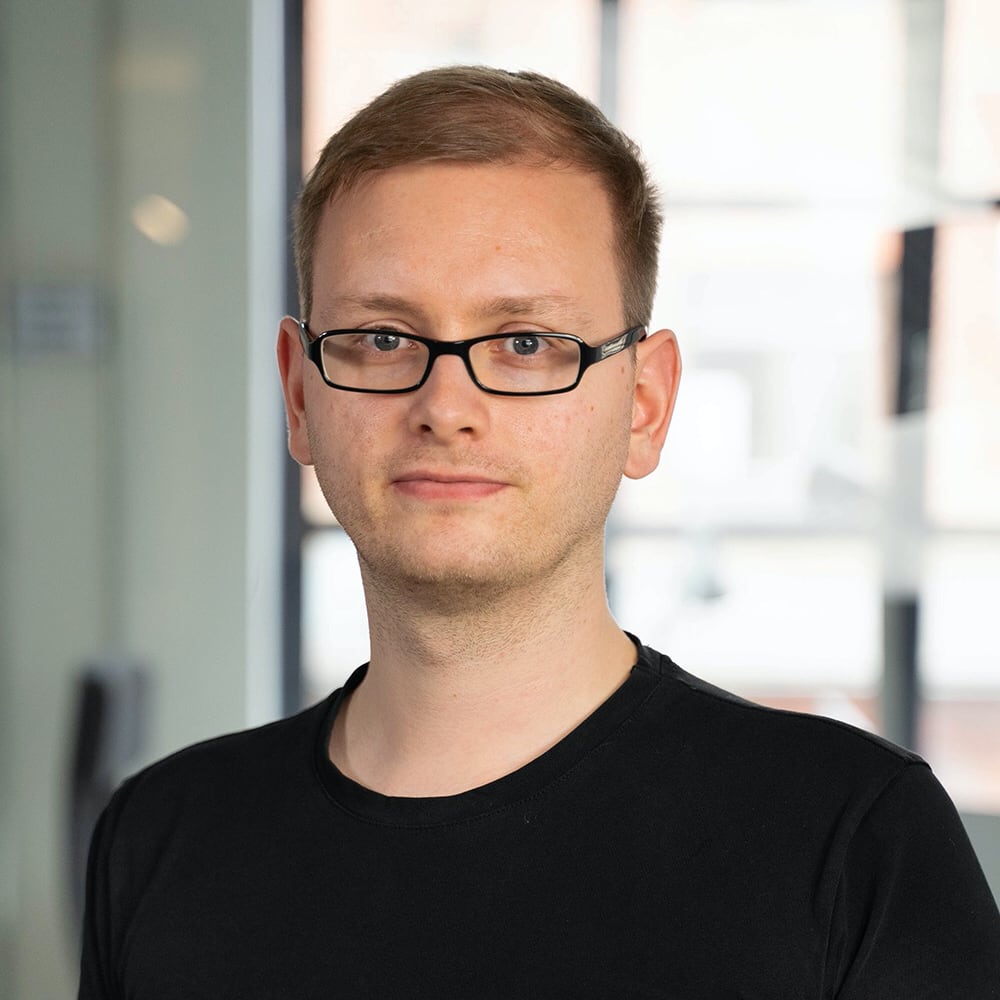 Want to learn more about our goals and roadmap?

We are moving fast and so is the industry. Stay up to date about our most recent development by signing up for our newsletter.

Thank you! Your submission has been received!
Oops! Something went wrong while submitting the form.